Wild North is a 5x4 classic slot by Play'n GO with an Alaskan wildlife theme, and it's among the loosest classic slots as it has theoretical payout of 96.55%. This slot game ... Read Full Review 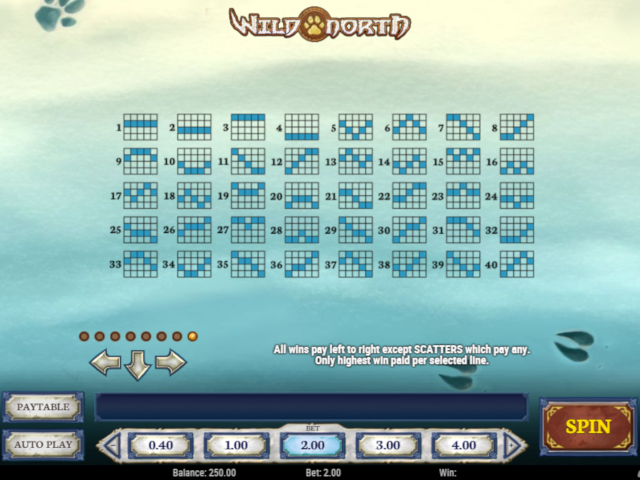 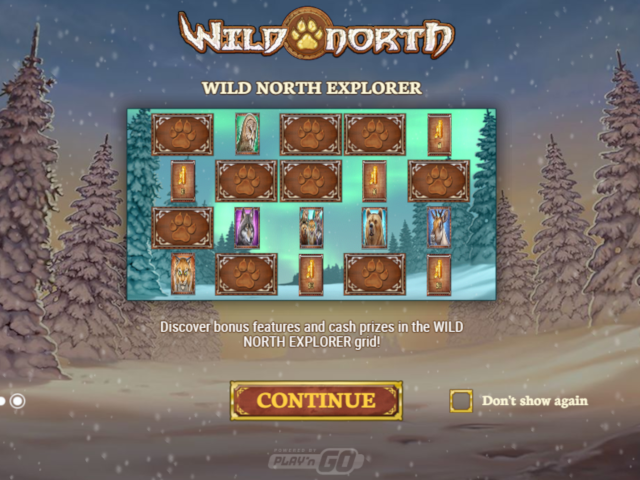 Wild North is a 5x4 classic slot by Play'n GO with an Alaskan wildlife theme, and it's among the loosest classic slots as it has theoretical payout of 96.55%. This slot game has six different free spins features and a bonus round, so it's incredibly fun to play, too!

If you like Wild North - You'll like these slots too!
Game types
Feature types
Rabbit Hole Riches
Play Now

Rich Wilde and the Pearls of India
Play Now

Rich Wilde and the Shield of Athena
Play Now