Don your best armour and get ready for a knight on the town as Warlords: Crystals of Power online slot takes you back to medieval times. Three fearless rulers from across the ... Read Full Review 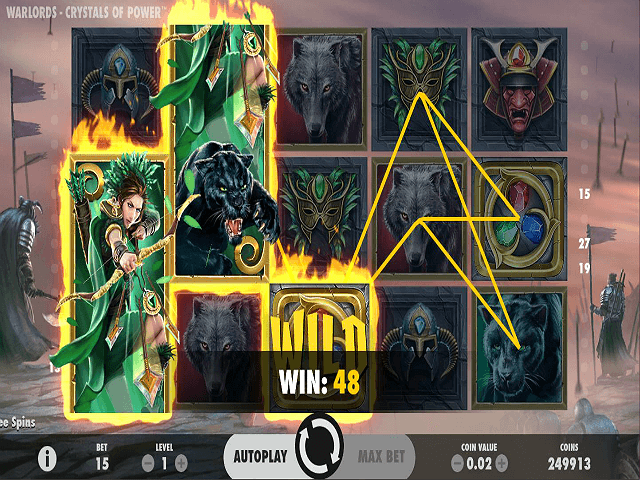 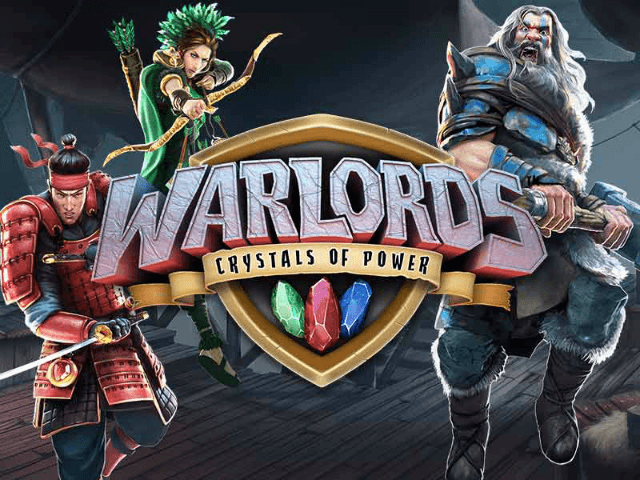 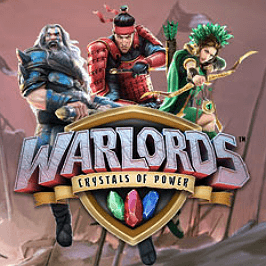 Don your best armour and get ready for a knight on the town as Warlords: Crystals of Power online slot takes you back to medieval times. Three fearless rulers from across the known lands fight for world dominance over five reels and 30 paylines. Software developer NetEnt has set the action of this gripping slot on a misty battlefield where the three armies collide. Throw in some mystical crystals and the result is Gladiator with a slice of Excalibur. Read through this Warlords: Crystals of Power guide to learn the arts of war that'll help you battle the warlords and win their treasure.

If you like Warlords: Crystals of Power - You'll like these slots too!
Use Filter to find your favourite games!