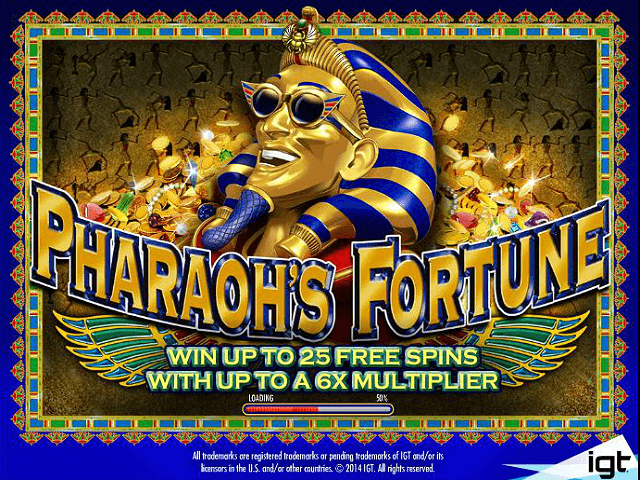 Software giant IGT has hit the jackpot with this highly detailed and exhilarating slot based around the mysterious world of Anicent Egypt. Pharaoh’s Fortune slot game boasts five reels spread over 15 paylines, with the stone tablets that make up the reels depicting the gods and rulers of the pyramids. With enticing gameplay and the chance to win up to 10,000x your bet, it's fast becoming a classic. Follow this Pharaoh’s Fortune guide to decipher the hieroglyphs and become a regular tomb raider.

If you like Pharaoh's Fortune - You'll like these slots too!
Game types
Feature types
Western Belles
Play Now

PayPal
Everyone has a type. Find your perfect slot game match
22
Fruit Machines
78
NetEnt
66
Progressive Slots
314
Video Slots
330
3D Slots
We use cookies to improve our service and to enhance your user experience. For more information, or to change your cookie settings, please click here