Take a seat on the magic carpet and get ready for a wild ride – there’s a huge progressive jackpot to be won here! NetEnt's Arabian Nights online slot machine has been ... Read Full Review 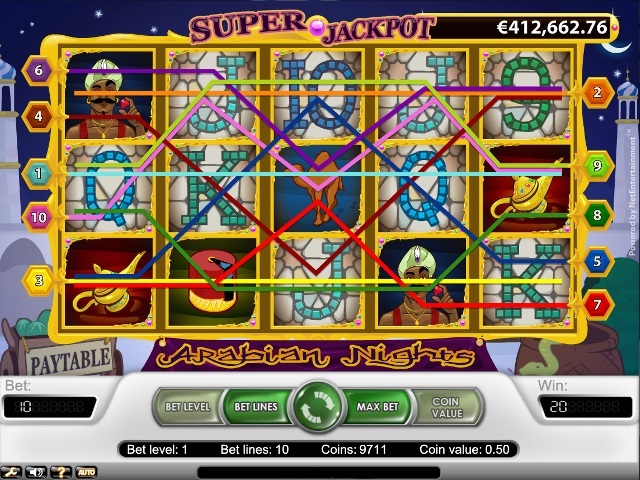 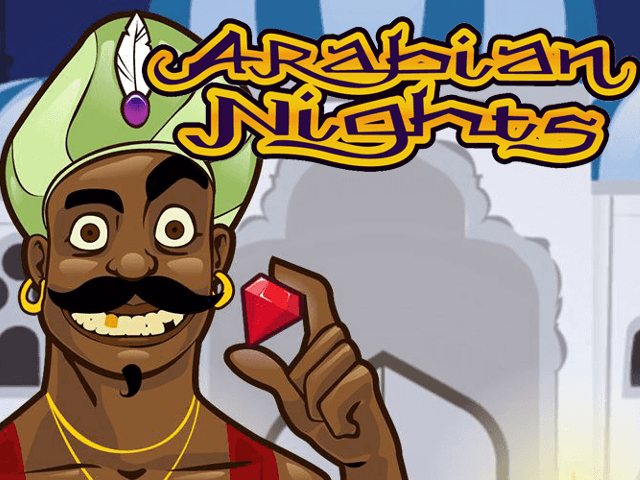 Take a seat on the magic carpet and get ready for a wild ride – there’s a huge progressive jackpot to be won here! NetEnt's Arabian Nights online slot machine has been creating millionaires since its release in 2005, and the game’s enduring appeal means it has outlasted many young pretenders to its throne. Alongside the jackpot prize there’s a free spins round in which up to 30 freebies, each with a three-times multiplier, can be won. While the gameplay in this Arabian Nights online slot might seem rather basic to some, it’s hard to argue with a game that’s made several millionaires since its release.

PayPal
Everyone has a type. Find your perfect slot game match
22
Fruit Machines
78
NetEnt
68
Progressive Slots
314
Video Slots
336
3D Slots
We use cookies to improve our service and to enhance your user experience. For more information, or to change your cookie settings, please click here