Microgaming, one of the top slot game developers, has always been high on Africa. The company has released several African-themed slots, including the legendary Mega Moolah. Another African offering has just been ... Read Full Review 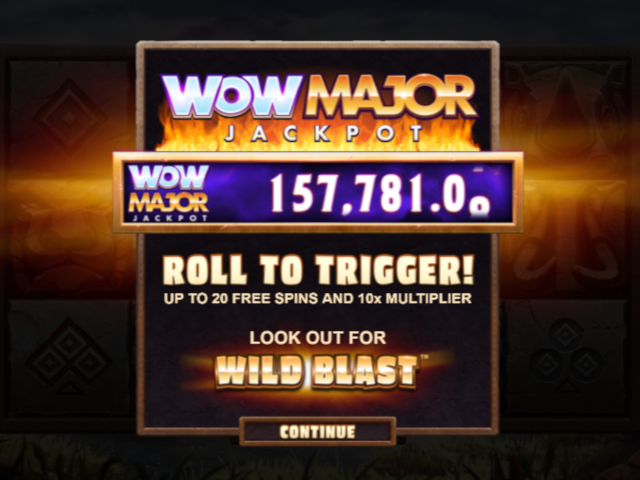 Microgaming, one of the top slot game developers, has always been high on Africa. The company has released several African-themed slots, including the legendary Mega Moolah. Another African offering has just been released from the Microgaming online slot games studio, this time titled African Legends.

The African Legends online slot comes with 5 reels and Microgaming’s familiar 243 ways to win mechanic. The base game is just about what you’d expect of a typical Microgaming slot, but its real ace in the sleeve is the progressive WowPot jackpot that features a massive prize. We can say that, in both theme and rewards, African Legends is pretty similar to Mega Moolah.

If you like African Legends - You'll like these slots too!
Game types
Feature types
Mega Moolah
Play Now